Andre Iguodala re-signs with Warriors, will retire after season 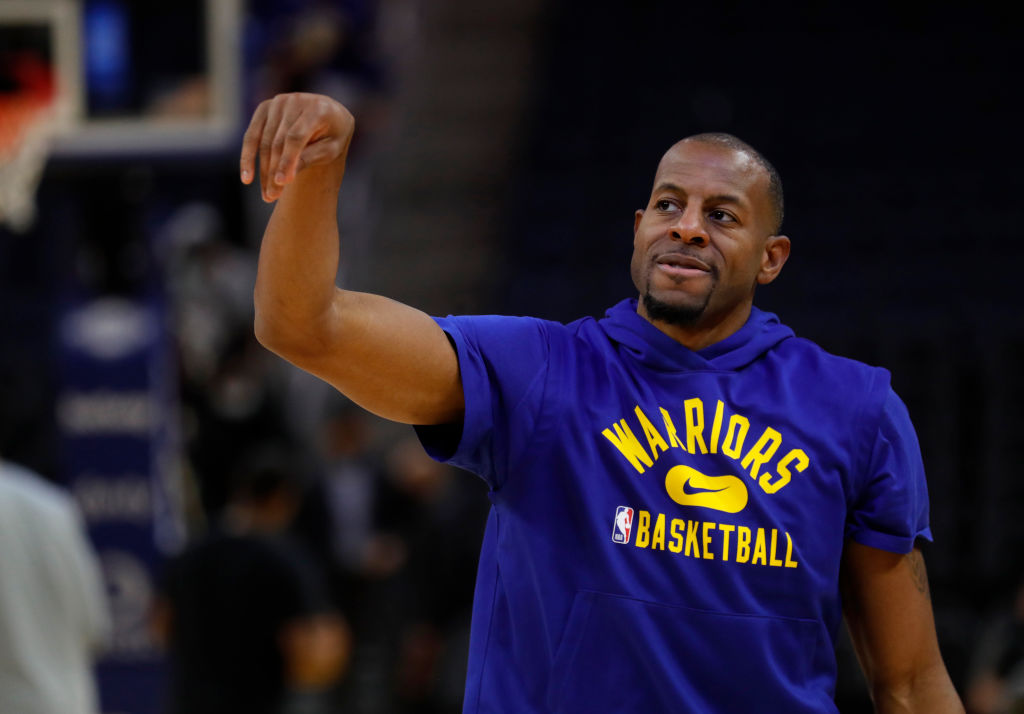 After wrestling all summer with the decision of whether to retire or continue to play, Andre Iguodala has decided to return to the Golden State Warriors for one final season. The four-time NBA champion announced his decision on his “Point Forward” podcast with Evan Turner.

Iggy’s final season will be his 19th in the NBA, which will tie him at ninth all-time for seasons played in NBA history. The potential future NBA Hall of Famer will likely retain a limited role as he has the past few seasons between the Miami Heat and the Warriors, starting just five games over the past three years.

The 38-year-old former All-Star spoke at length on how difficult the decision was, crediting teammates including Draymond Green, Steph Curry, Klay Thompson, as well as coach Steve Kerr and Warriors general manger Bob Myers, with helping convince him to return. While it may mean less free time to dine out at Belly, Iguodala’s desire to make one last title run won out over the lure of retirement.

Iggy appeared in 31 regular season games and seven of their 22 playoff games during their title run, battling myriad lower body and torso injuries. Iguodala’s reputation as a defensive stalwart has maintained despite his age, and when he was on the court in the ’21-22 season, that reputation seemed to still hold muster. Per Basketball Reference, Iggy was comfortably above-average by advanced metrics like Defensive Box Plus/Minus and Defensive Win Shares, so there’s reason to think this is not exclusively a cushy farewell tour.

Still, Iguodala acknowledges his value will most likely come as a veteran leader more than on the court, saying the conversations with his teammates and Kerr “helped me see my presence outside of physically playing basketball,” and that despite him “being retired for most of the summer,” he was now fully engaged on the Warriors’ plan to maximize his abilities for the 2022-23 season. If Iguodala’s body can hold up, the Warriors will be well-positioned to make another deep playoff run, letting him chase a fifth NBA title, and of course extend his even more important streak of being the oldest player in the playoffs to dunk.

Will monkeypox become a pandemic?