Caltrans workers honored for heroic acts that saved others: Roadshow 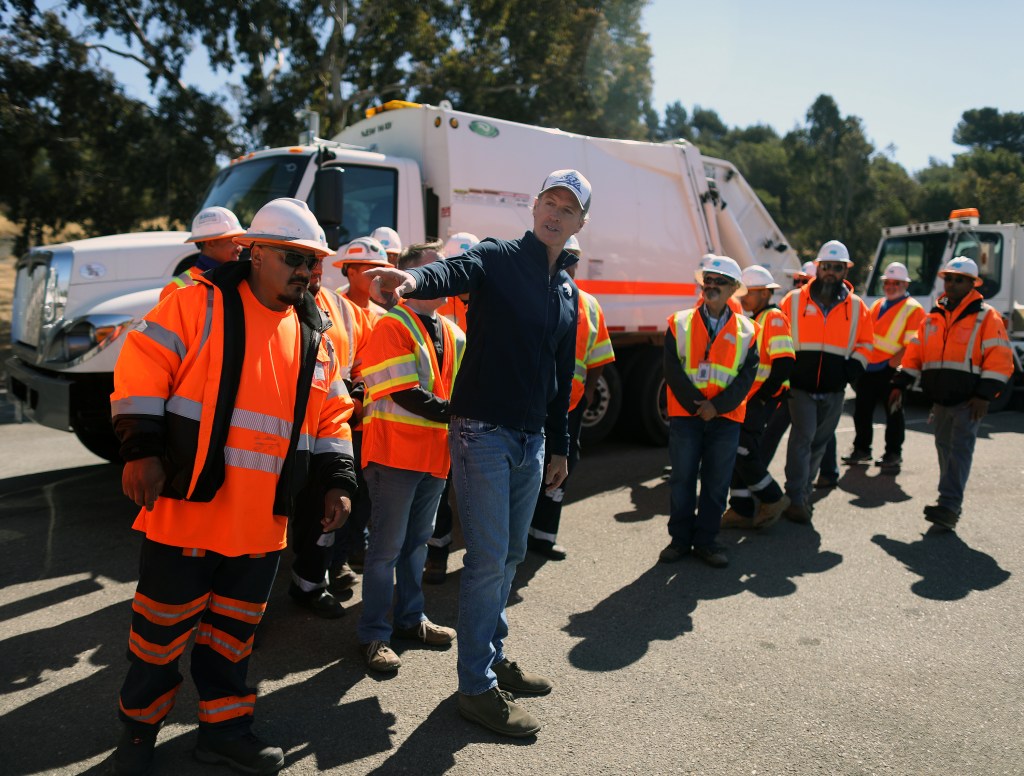 One more day when we break Roadshow’s normal Q&A format, and again, for a good cause. Today we salute more state workers who performed heroically as they saved others, often at great personal risk.

It is the highest honor California bestows on its public servants. Since Governor Edmund G. Brown Sr. presented the first awards in 1959, more than 700 state employees have earned the honor for their courage and selflessness in the face of danger.

Here are the stories of the four Caltrans workers who were recently honored:

Caltrans highway maintenance leadworker Matthew Pina received the Medal of Valor for saving a man’s life by dissuading him from jumping off the San Francisco-Oakland Bay Bridge in January 2021.

Pina had heard a report of an abandoned car on the Bay Bridge and went to investigate. He could not find anyone near the car, so he began driving back and forth until he spotted a young man who had climbed over the railing and seemed ready to jump. Pina got out to talk to the man, if he could. The man told Pina that no one loved him and he did not want to live anymore. Pina stayed with the man, calmly talking to him until the man climbed back over the railing and CHP help arrived.

Caltrans equipment operator Travis Sutton earned the Medal of Valor for his heroic actions to save the life of a woman after her vehicle went over a snow-covered embankment in Butte County in March 2021. He performed a dangerous rescue down steep terrain in extremely cold weather.

Caltrans highway maintenance worker Ryan Aguirre earned the Medal of Valor for saving his coworker when an errant vehicle was speeding out of control toward them in November 2020. Aguirre risked his own safety by pulling his coworker out from under their maintenance truck just before the crash occurred and, following the collision, offered aid to those injured.

Caltrans equipment operator James Burkhouse received the Medal of Valor for his efforts while off duty to save a man’s life when he came across a head-on collision that had occurred in rural San Bernardino County in April 2020. Burkhouse used his experience as a former paramedic to assist the injured driver.

A video about the awards ceremony is available at https://www.youtube.com/channel/UCSNFW92Q4q-4enuqwdytIKw/featured. Another video with more details from Transportation Agency Secretary Toks Omishakin about the CHP and Caltrans employees’ heroic acts is available at https://www.youtube.com/watch?v=kpY93Ndl1XI&list=PLzDGQ8ghGbWwWiMXiEapJPJJ-fHiF4yUY&index=7&t=68s

What experiences have you had where others came to your rescue on the road?

Look for Gary Richards at Facebook.com/mr.roadshow or contact him at [email protected]