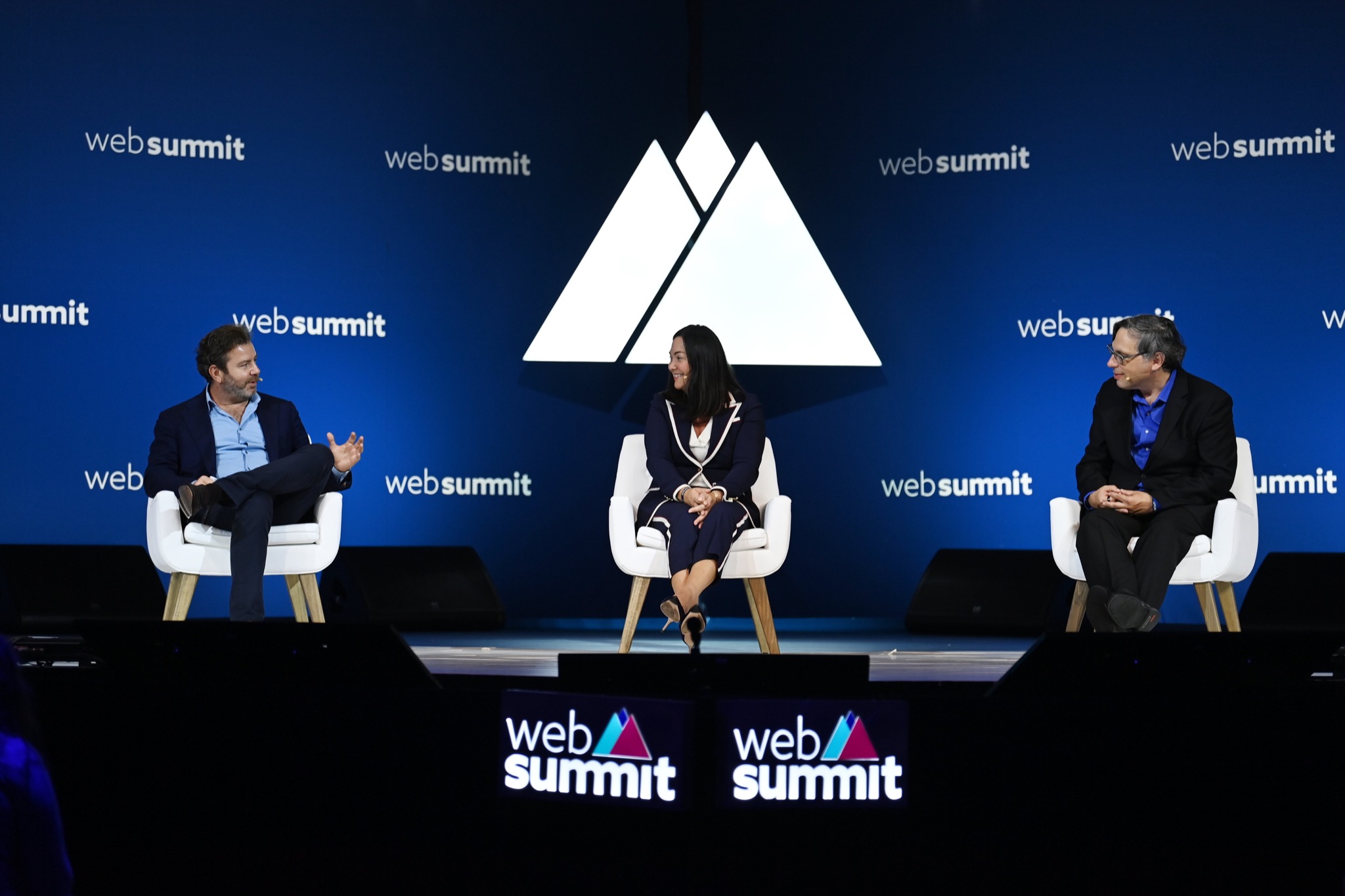 The CEO of a San Francisco tech company is getting a lot of heat for a layoff announcement — and not just because she’s laying off 7% of company staff.

PagerDuty CEO Jennifer Tejada, in a verbose letter announcing mass layoffs sent Tuesday to employees and posted on its website, invoked the civil rights figure Martin Luther King Jr. in her message, eight days after the holiday commemorating King’s life. (PagerDuty’s key product is a platform for IT workers to be notified of security incidents at their companies.)

The line she quotes originates from a pair of sermons the civil rights activist and pastor gave in 1958 and later published in two separate books, in which he emphasizes his “social gospel” of racial and economic equity and laments global colonialism and the segregation and racial discrimination that Black Americans endure.

Tejada added, “PagerDuty is a leader that stands behind its customers, its values, and our vision — for an equitable world where we transform critical work so all teams can delight their customers and build trust.”

Curiously, she does not use the word “layoffs” in her letter, instead describing the staff cuts as “refinements” to the company’s “operating model.” In the layoff announcement, she also devotes a longer word count to a section about assorted executive promotions and departures than to the section about the layoffs. (She also uses the hashtag #BringThemselves and refers to her workers as Dutonians.)

“The most tone-deaf layoff email I read so far was written yesterday,” Orosz wrote in a tweet Wednesday, adding that Tejada’s letter felt like it “was written by an AI.”

Affected employees will receive “an average of 11 weeks pay” and “a minimum of three to four months” of health care for themselves and any dependents.

A spokesperson for PagerDuty did not respond to a request for comment from SFGATE as of time of publication.