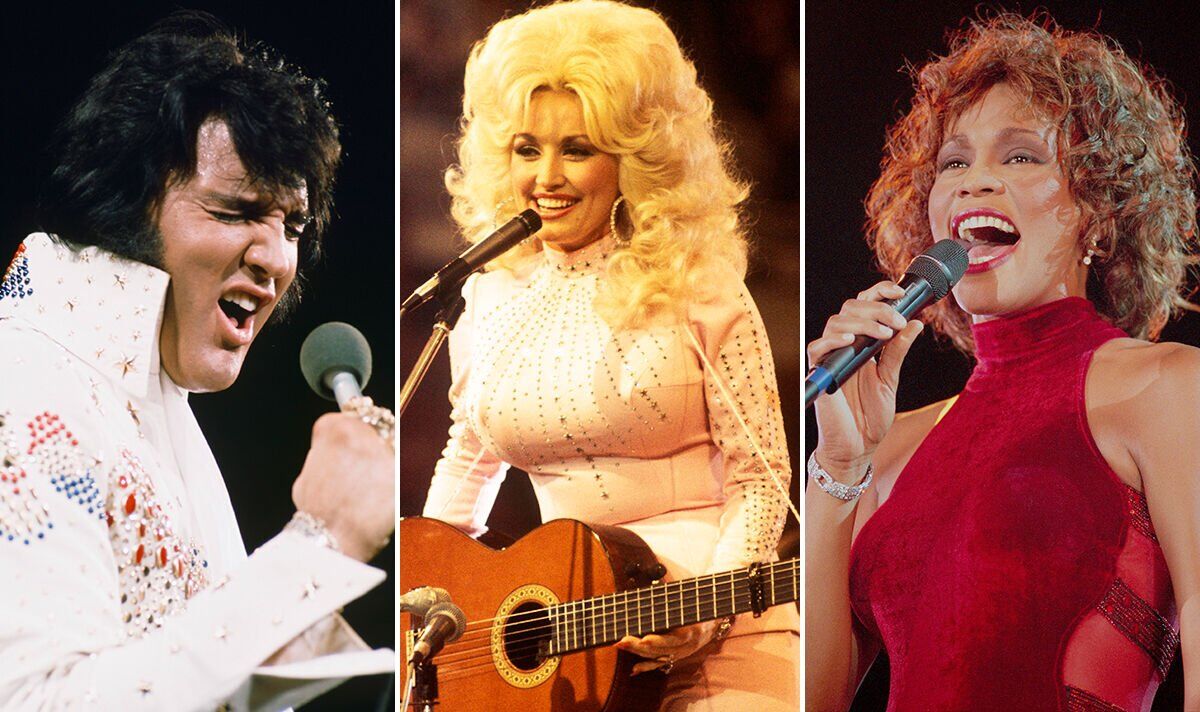 Just who would decline a chance to work with Elvis Presley? It turns out Dolly Parton did way back in 1974 when she was embarking on a solo career. The 76-year-old has recounted how she was approached by The King’s ruthless manager Colonel Tom Parker. His client wanted to cover one of her songs, but she’d ultimately end up in tears.

Speaking on Living and Learning with Reba McEntire, Dolly said: “I was so excited, I told everybody. They had called me that Elvis was recording it, and if I wanted to come to the studio. Elvis wanted to meet me and all that.”

The infamously uncompromising manager then told her that The King could not cover the song without those terms, but the Country star remained unrelenting and burst into tears.

Dolly shared: “I cried all night. Oh, I just pictured Elvis, like, singing it. And I know that Elvis loved it. And I know it wasn’t him, but it’s true. I said no.”

She said to CMT: “I always wondered what it would sound like. I know he’d kill it. Don’t you? He would have killed it.”

The song in question was I Will Always Love You, which The King would end up singing to his ex-wife Priscilla Presley as they exited a courthouse after getting divorced. But in the end, the Country singer’s decision massively paid off for her years later.

Dolly later said that although she declined The King’s offer for half the copyright: “When Whitney [Houston’s version] came out, I made enough money to [have been able to] buy Graceland.”

The Bodyguard version late reentered the charts upon Houston’s untimely death at just 48 in 2012. But despite it all working out for the Country star, she still wished she could have met Elvis, which ended up inspiring a song that gave her some closure on the matter.

Long after Elvis’ death in 1977, Dolly wrote a track called I Dreamed About Elvis Last Night, which she performs at her live shows. The track, which the 76-year-old hopes to record one day, sees Dolly share the stage with an Elvis impersonator who she makes up with and then sings I Will Always Love You as a duet.