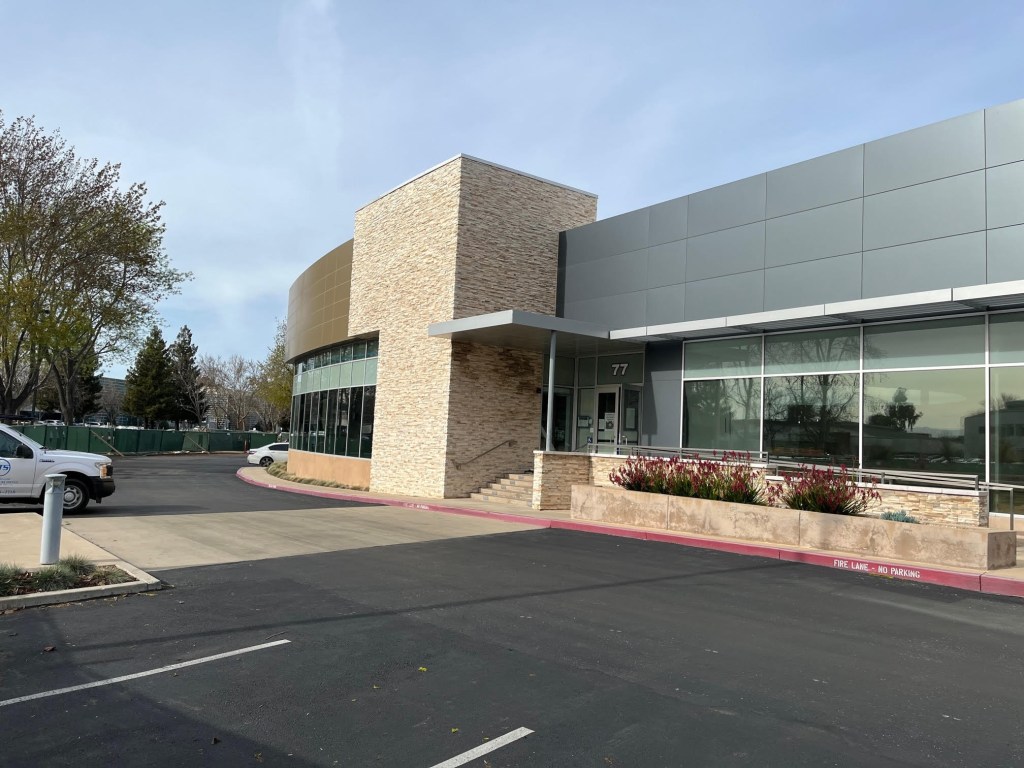 SAN JOSE — An electric air taxi company has completed a leasing deal in San Jose that will enable the cutting-edge tech firm to soar into a local expansion and hire more workers.

Archer Aviation has leased an office and research building in north San Jose that’s about a half-mile away from the company’s current headquarters in the Bay Area’s largest city.

The company leased the entire building at 77 Rio Robles in San Jose, a complex that totals 68,300 square feet, according to documents filed with the Santa Clara County Recorder’s Office in early January.

The rental deal was confirmed by a spokesperson for Archer Aviation.

Archer Aviation will retain its existing headquarters at 190 W. Tasman Drive even after it moves into the newly rented office on Rio Robles, the spokesperson said.

This means the deal represents an expansion for Archer Aviation, which is pushing ahead with plans to manufacture, mass-produce and deliver electric aircraft that can serve as flying taxis.

San Jose-based Archer also is in hiring mode as it operates in expanded San Jose facilities.

“We are continuing to expand the team as we gear up towards FAA Type Certification (targeted for the end of 2024) and commercial launch (targeted early 2025),” an Archer spokesperson said in comments emailed to this news organization.

The company’s aircraft is called “Midnight,” a flying electric vehicle that the company unveiled in November 2022.

“Air taxis are a whole new and emerging industry,” said Nanci Klein, the city’s director of economic development. “Electric-powered aircraft are better for the environment, they are part of growing transit opportunities and short-haul transportation.”

Denial of responsibility! Todays Chronic is an automatic aggregator of the all world’s media. In each content, the hyperlink to the primary source is specified. All trademarks belong to their rightful owners, all materials to their authors. If you are the owner of the content and do not want us to publish your materials, please contact us by email – todayschronic.com. The content will be deleted within 24 hours.
Aircraftarcheraviationbuildcommercial real estatedevelopeconomyelectric
0
Share

Tesla made more money in 2022 than ever before, but its future still looks rocky