ENG vs IND 5th Test: From Sam Billings To Jack Leach, Here Are Some Surprise Inclusions In England Playing XI 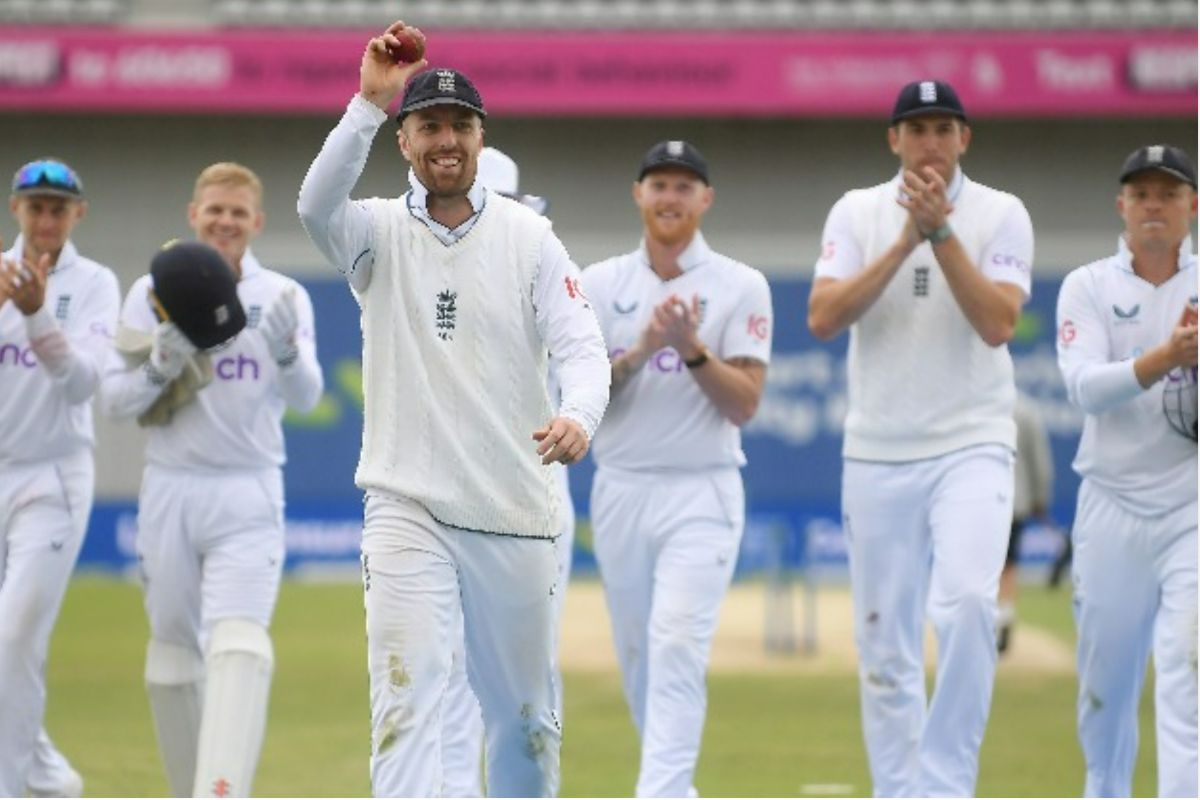 New Delhi: England Cricket, on Thursday, announced it’s playing XI for the rescheduled 5th test match against India starting 1st July at Edgbaston Cricket ground in Birmingham. All-rounder Ben Stokes will be leading the side with Jack Lees and Zack Crawley opening the batting for England.Also Read – ENG vs IND: Rahul Dravid Backs Virat Kohli On Century Drought, Says With Him, It Is Not Lack Of Motivation Or Desire

There have been some surprise inclusions as well in the playing XI with the likes of spinner Jack Leach and wicket-keeper Sam Billings making the cut. Ben Foakes, who was England’s keeper in the recently concluded series against New Zealand has still not recovered from Covid-19 yet. Also Read – Rohit Ruled Out Of fifth Test After Testing Covid Positive Again, Bumrah To Lead India

Here is the list of players: Also Read – ENG vs IND: Will Jasprit Bumrah Join Kapil Dev In List of Fast Bowlers To Lead India In Tests? A Look At His Overall Stats

Our XI for the fifth LV= Insurance Test with @BCCI 🏏

On the other hand, India captain Rohit Sharma, who has tested positive for Covid-19, is being monitored by the BCCI medical team and hasn’t been ruled out of the Edgbaston Test against England, beginning on July 1, head coach Rahul Dravid confirmed on Wednesday.

According to Dravid, the Indian team management will take a final decision after examining two more test reports of Rohit.

The 35-year old Sharma tested positive on the second day of the warm-up match in Leicester last week and is currently serving the five-day isolation as recommended by the UK government. Today was the fifth day, but Rohit was absent from India’s training session.

“Rohit is being monitored by our medical team, he has not yet been ruled out. Obviously, he needs to get the negative test to be available. So we will keep monitoring that, we’ve still got close to 36 hours to go. He will have a test later tonight and maybe one tomorrow morning as well. And then we’ll see,” Dravid said in a virtual press conference.

Apple plans to let you buy gas right from CarPlay

Drugmaker to seek growth outside of Indiana after abortion…