How accurate is the McDonald's CEO on Chicago crime? 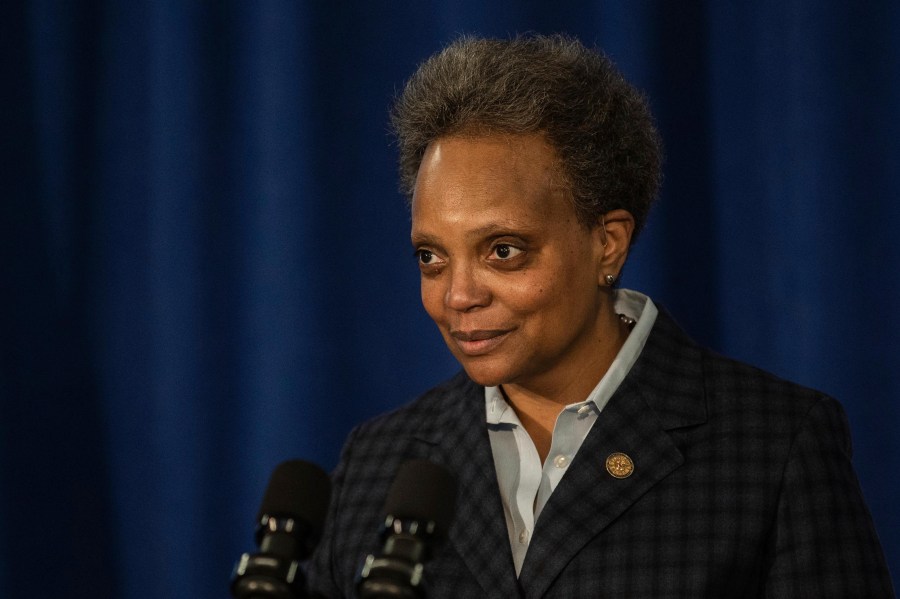 (NewsNation) — Chicago Mayor Lori Lightfoot is firing back at comments the CEO of McDonald’s made last week about crime in the city causing businesses to leave.

On Sept. 14, the chief executive of the world’s largest fast-food chain said it has gotten so bad that employees are scared to return to the office at the company’s headquarters.

“Everywhere I go, I’m confronted by the same question: ‘What’s going on in Chicago?’” Chris Kempczinski said during an event at the Economic Club of Chicago. “While it may wound our civic pride to hear it, there is a general sense out there that our city is in crisis.”

Despite his criticism, Kempczinski said McDonald’s is “doubling down” and staying put in the city.

Lightfoot, however, said the CEO should have “educated himself” before making those comments.

She cited a letter from Michael Fassnacht, whom she picked to head World Business Chicago, an organization that helps promote economic development and tout business gains in the city, The Chicago Tribune reported.

Fassnacht wrote in the letter that while the departures of companies such as Citadel and Boeing are disappointing, there have been 112 other companies who have moved to or opened their doors in Chicago over the last 18 months.

“These 112 company relocations or new market entrants created over 19,000 direct and indirect jobs. Additionally, the (Bureau of Labor Statistics) business establishment data shows there are 7,400 more businesses today in the Chicago metro area than pre-COVID,” Fassnacht wrote, according to the Tribune.

Looking at crime statistics, there is reason to question some of Kempczinski’s claims.

Some crime is actually down this year compared to when McDonald’s decided to come to the city.

McDonald’s announced it was moving its headquarters from the suburb of Oak Brook to downtown Chicago in 2016. The move actually happened in 2018.

Back in 2016, there were 762 homicides in Chicago, The Associated Press reported — a two-decade high. Comparatively, police data shows Chicago can expect to see more than 600 homicides in 2022, according to WTTW-TV. That’s still down more than 10% compared to each of the last two years, WTTW said.

Robberies are also down. In 2018, there were 9,684 robberies, police data shows. Meanwhile, in 2021, there were 7,925 robberies — an almost 20% decrease from when McDonald’s headquarters opened in the West Loop.

Another problem with what the McDonald’s CEO said is that Kempczinski referenced Boeing and Caterpillar as two companies that moved out of Chicago.

7 new details on how student loan cancellation will actually work

However, Caterpillar was never based in the city — its global headquarters were in Deerfield, a northern suburb, before it left for Texas.

Additionally, Boeing didn’t leave Chicago because of crime. The company’s chief executive said in a statement that the company relocated to the Washington, D.C., area because of its proximity to their customers and stakeholders, according to The Associated Press. Going to Arlington, Virginia, means Boeing, which is concentrating on the defense industry, is closer to Pentagon leaders, and that company executives would be near the Federal Aviation Administration, the AP said in May.

Their rival defense contractors, including General Dynamics, Lockheed Martin and Northrop Grumman, are also already based in the Washington area as well.

The Associated Press contributed to this article.