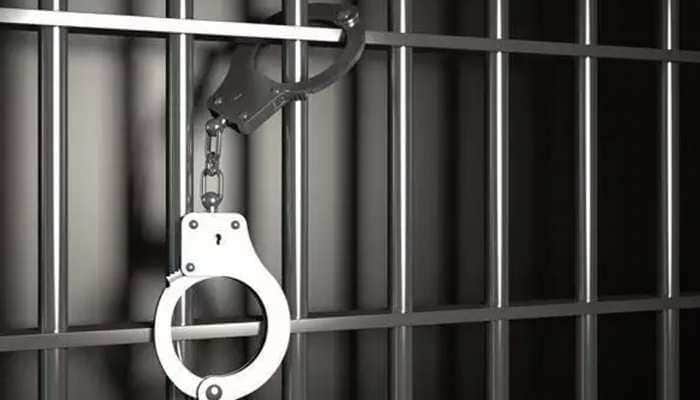 These were the findings of a study conducted by FICCI’s committee against smuggling and counterfeiting activities destroying the economy (CASCADE). Also Read – Centre Revises Definition of ‘Small Companies’. What It Means? Deets Here

The study titled “Illicit Markets: A Threat To Our National Interests”, which was released on Thursday during the industry body’s conference MASCRADE 2022, states that the FMCG industry – mainly household and personal goods as well as packaged foods together account for three-fourths of the total illicit value of goods.

While in terms of illicit market percentage-wise, household and personal goods accounted for 34.25 per cent of the total share in 2019-20, followed by packaged foods at 25.09 per cent, tobacco products (20 per cent), alcoholic beverages (19.87 per cent) and mobile phones (7.56 per cent).

The FMCG industry — household and personal goods as well as packaged foods — due to their illicit market size, together accounted for around 68.5 per cent of job losses, the report said in its finding.

(Except for the headline, India.com has not edited the IANS copy)

Denial of responsibility! Todays Chronic is an automatic aggregator of the all world’s media. In each content, the hyperlink to the primary source is specified. All trademarks belong to their rightful owners, all materials to their authors. If you are the owner of the content and do not want us to publish your materials, please contact us by email – todayschronic.com. The content will be deleted within 24 hours.
ficci report on illicit goodsillicit alcoholIllicit Financial Flowillicit goods in indiaillicit goods tax loss to governmentIllicit Importillicit market threat to national interestsillicit tobacco
0
Share

Twitter lawsuit halted so Elon Musk can close deal by…