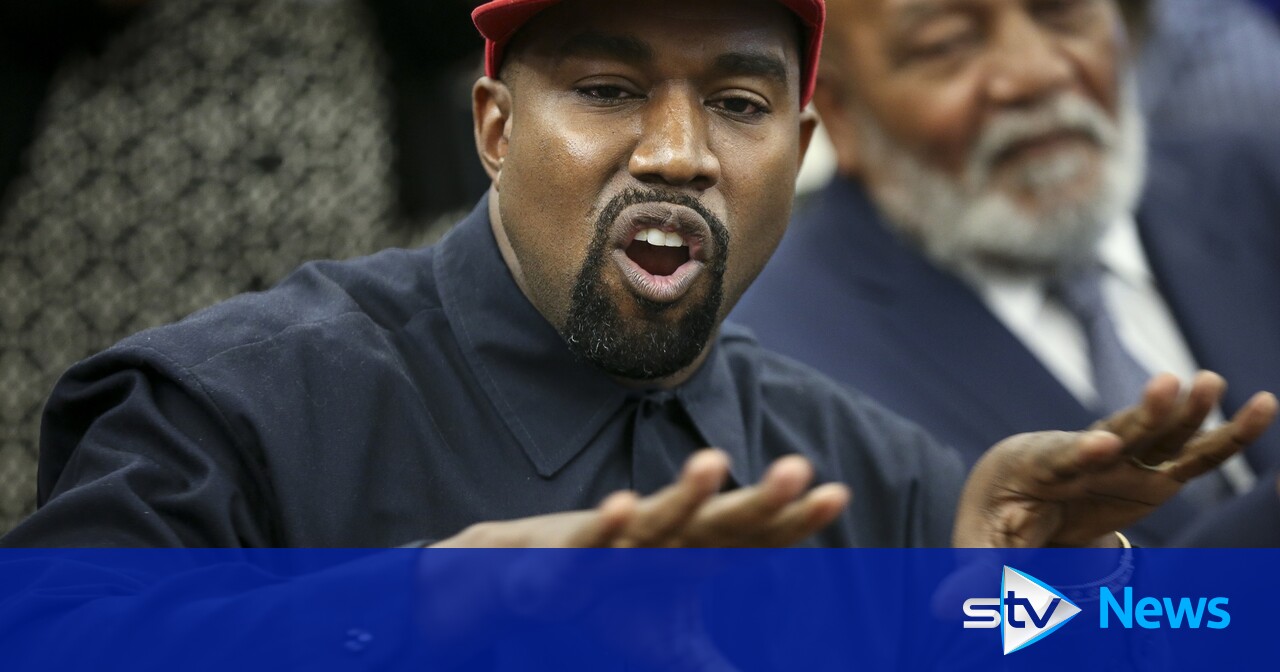 Rapper Kanye West has announced his intention to run to become president of the United States of America in 2024.

The musician, who has legally changed his name to Ye, posted a video of his campaign logo to Twitter alongside the caption “Ye 24”.

He has also claimed to have asked Donald Trump to be his running mate, despite the former president’s own campaign for the seat in 2024.

Ye previously ran for president in 2020, however that campaign failed – attracting just 70,000 votes.

In a video titled Mar-A-Lago Debrief, Ye claimed: “Trump started basically screaming at me at the table, telling me I’m going to lose. Has that ever worked for anyone in history?”

Ye’s Twitter account was unblocked recently following Elon Musk’s takeover of the platform, after previously being locked out over antisemitic posts.

The rapper continues to face backlash over his comments, having been dropped by several major brands including Adidas – a move that cost him his billionaire status.

Other consequences have included being dropped by talent agency CAA and the Balenciaga fashion house.

West is now in the process of buying alternative messaging platform Parler.

The site has styled itself as an unbiased platform and has become popular with those banned from Twitter, also hosting prominent American conservative voices.

Abortion was a major issue in the 2022 midterm elections : NPR