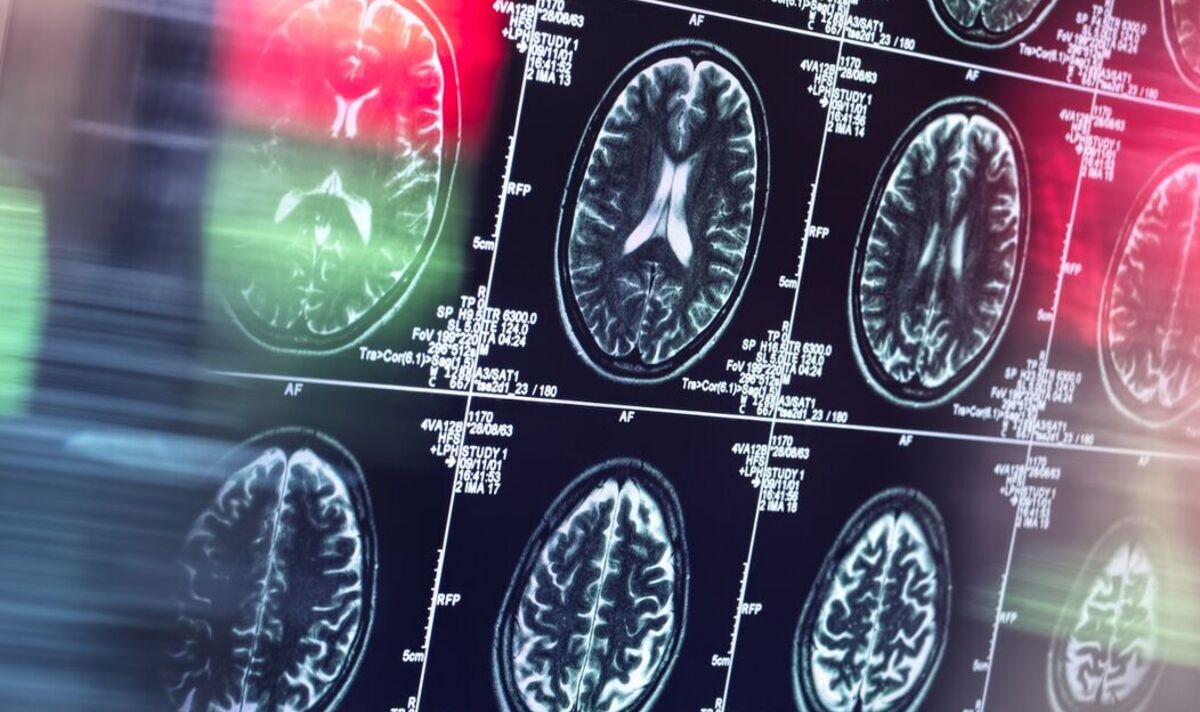 Full data from trials of the drug lecanemab are published in the New England Journal of Medicine on Wednesday. Researchers have been waiting to scrutinise the game-changing findings since the top-line results were announced in September.

The data showed the drug slowed cognitive decline by 27 percent in patients who received the treatment once a fortnight for 18 months.

The drug is the first proven in a clinical trial to both clear toxic amyloid protein from the brain and delay progression of symptoms.

British geneticist Professor Sir John Hardy played a key role in the discovery 30 years ago that amyloid build-up was an important step in Alzheimer’s disease.

Last week he suggested lecanemab could be available on the NHS within a year.

“A drug like lecanemab becoming available on the NHS would be a massive triumph, but challenges remain around getting drugs to the right people at the right time – we need changes in our health system’s infrastructure to make sure we’re ready.”

The full data was published in a peer-reviewed journal to coincide with a presentation at the Clinical Trials on Alzheimer’s Disease conference in San Francisco, US.

Dr Richard Oakley, associate director of research at Alzheimer’s Society, said the results “give us hope that in the future people with early Alzheimer’s disease could have more time with their loved ones”.

He added: “Today’s exciting results could be game-changing.”

Dr Susan Kohlhaas, director of research at Alzheimer’s Research UK, said the findings “could herald a new era for people with Alzheimer’s disease”.

But she warned that the NHS was not ready for new treatments and with the current tests available, only two percent of patients who could benefit from drugs like lecanemab will be able to access them.

Some other experts were more cautious and warned it remained to be seen how the 27 percent benefit measured in trials would translate into real-world effects.

Professor Rob Howard, expert in old age psychiatry at UCL, said: “I suspect that the lack of demonstrable clinical effectiveness will mean that lecanemab will not be taken up widely within healthcare systems around the world, although there will always be those whose heart rules their head.

“We need to keep looking for better and safer dementia treatments and today’s results show that we are now on a believable path to doing so.”

15 Romantic Proposal Lines That Will Definitely Make Your…