NASA’s Artemis I launch faces a new obstacle: the weather 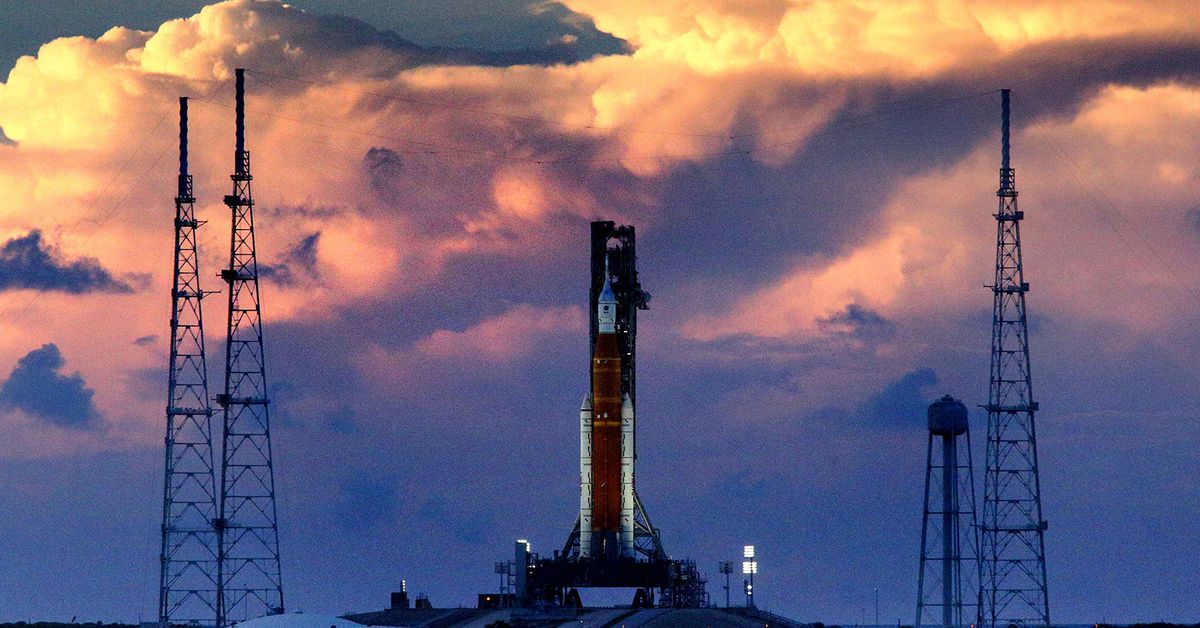 The good news is that after repeated delays and a nail-biting test of a leaky fuel system, NASA’s Space Launch System (SLS) could make its big debut as soon as Tuesday. The bad news is currently named Tropical Depression Nine. It’s a developing storm in the Caribbean with the potential to become a major hurricane and a trajectory that is currently headed toward Florida.

There is just a 20 percent chance that the weather on September 27th will cooperate, according to a Friday forecast from the Space Force’s 45th weather squadron, which is in charge of determining whether or not the weather is good enough to launch.

This particular launch will be the start of Artemis I, a test mission that will see the first launch of NASA’s SLS rocket and that will send an uncrewed Orion capsule out around the Moon. The mission is one of the first key steps in NASA’s plans to send astronauts back to the lunar surface.

But first, it has to get off the ground. The mission cleared one hurdle this week when engineers ran a fueling dress rehearsal, getting through the process of loading the rocket with super-cooled fuel with only “manageable” leaks. It cleared another when it got approval from the Space Force to launch on either September 27th or October 2nd. NASA needed the Space Force’s sign-off that a safety feature, the Flight Termination System, was in working order. The FTS had originally only been certified for 20 days after the rocket rolled to the launch pad on August 17th, but NASA has been granted an extension.

Now, the biggest obstacle is the weather. NASA expects to decide on Saturday whether it will continue to move forward with plans for the Tuesday launch or if it will roll the rocket back into the Vehicle Assembly Building. That process — of preparing the rocket and slowly rolling it back into the building — could take several days and could result in postponing the launch until November.

How abortion plays into the 2022 midterms

A.J. Brown: I was ‘dead serious’ about trying to…