Over 5000 Flats To be Delivered in October 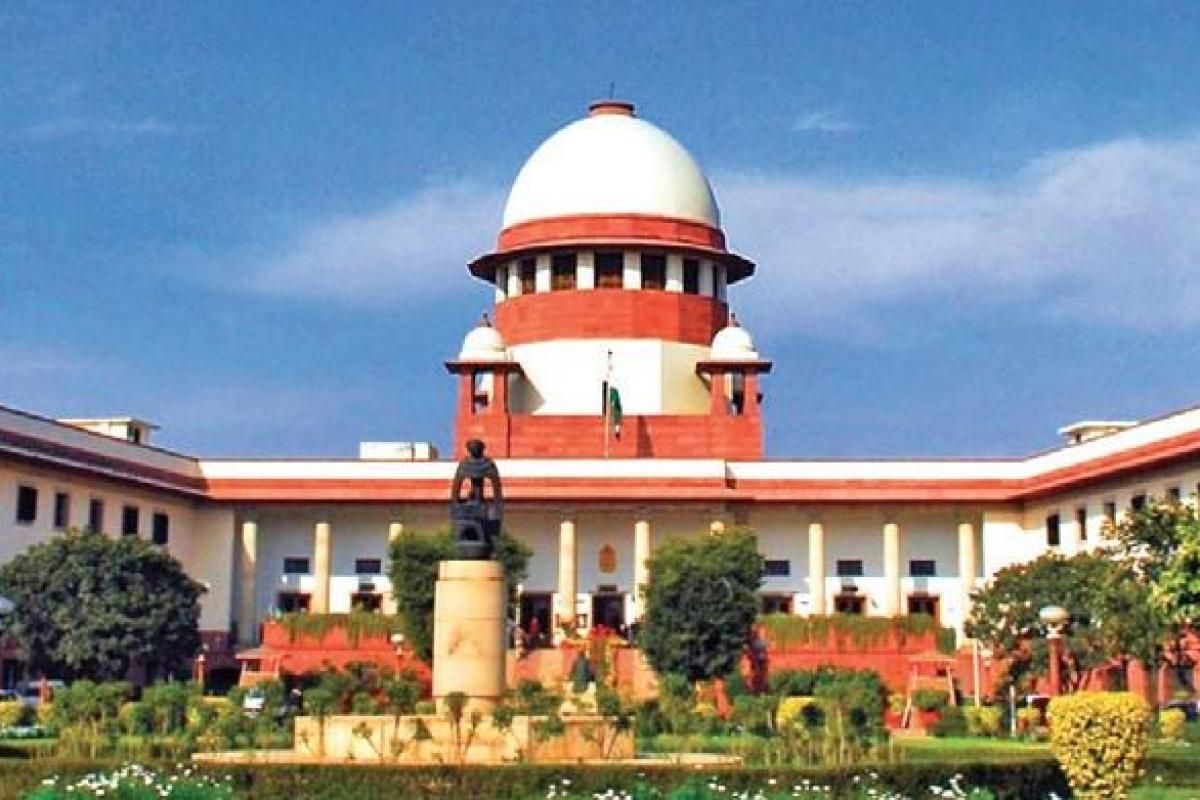 New Delhi: In what comes as a good news for the hassled home buyers of Amrapali Group, the Supreme Court on Friday was informed that 11,858 flats will be delivered in 2 to 3 months of which 5, 428 units will be handed over the possession in October.Also Read – ‘Some Say Liquor In Small Quantity Is Good’, SC Refuses Plea For Warning Labels On Alcohol Bottles

While hearing the matter, the SC bench of Chief Justice UU Lalit and Justice Bela M Trivedi was informed by court receiver senior advocate R Venkataramani that in the upcoming festive season next month 5,428 flats which have been completed by the NBCC will be given to the home buyers with electricity and water connection. Also Read – ‘Provide Flats to 844 Members of Group Housing Society’: Supreme Court Tells NOIDA in 32-Year-Long Land Dispute

“We are facing some issues in providing electricity and water connections to the other 6,430 completed flats and once the connections are provided and they receive completion certificates, these units will be handed over to the home buyers in the next two to three months”, he said. Also Read – Karnataka Hijab Ban: Supreme Court Concludes Hearing, Reserves Judgement

The top court bench told R Venkataramani that it is an important development that out of over 38,000 flats to be constructed more than 11,000 units are being handed over to the flat buyers and asked him to ensure that the flats are handed over to the home buyers only after realisation of full payment.

The senior advocate assured the bench that all these completed flats will be handed over only after the realisation of full payment from the home buyers.

He further gave the breakups of the funds saying that forensic auditors have given a figure of Rs 3870.38 crore as an amount to be realised from the home buyers but after cross-checking, they have found that the amount receivable is Rs 3,014 crore.

R Venkataramani said that out of the Rs 3, 014 crores, they have till now received Rs 1,275 crore from 22,701 home buyers and the rest amount is to be received from 7939 home buyers, who have been issued show cause notices in this regard and will be realised by October 2024 as per the payment plan.

Denial of responsibility! Todays Chronic is an automatic aggregator of the all world’s media. In each content, the hyperlink to the primary source is specified. All trademarks belong to their rightful owners, all materials to their authors. If you are the owner of the content and do not want us to publish your materials, please contact us by email – todayschronic.com. The content will be deleted within 24 hours.
Amrapali GroupChief Justice UU LalitJustice Bela M TrivediSupreme Court
0
Share

Theresa’s family thought she was a forgetful mum. Instead she was suffering from a ‘hidden disability’

A.J. Brown: I was ‘dead serious’ about trying to…