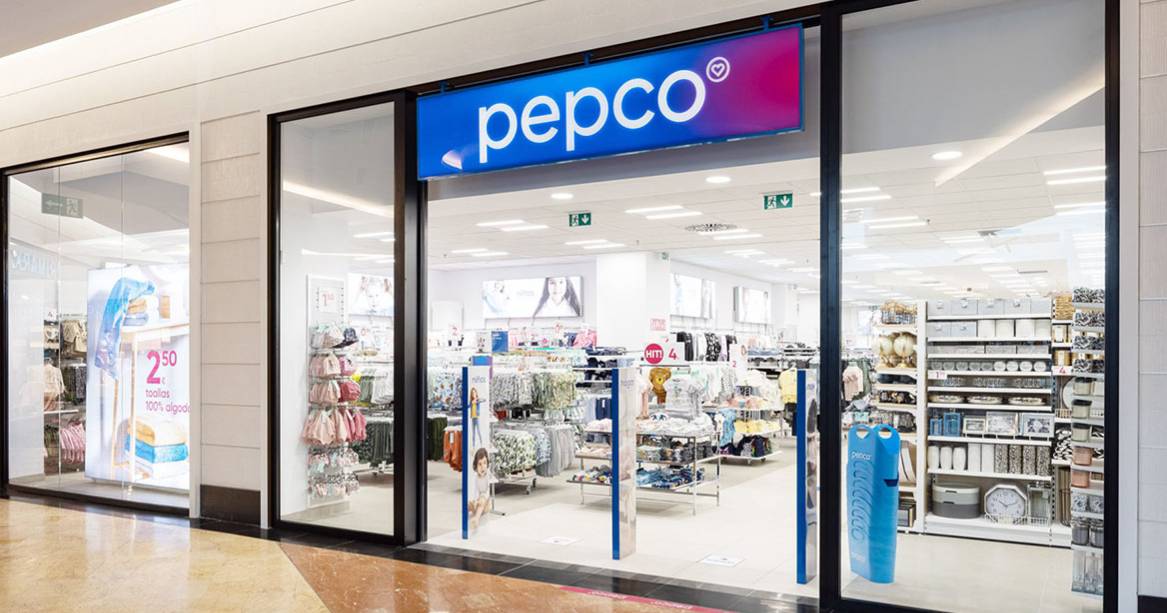 Pepco Group, owner of the Pepco and Dealz brands present across Europe and Poundland in the UK, has announced the nomination of Andy Bond as chairman and Neil Galloway as chief financial officer.

The company said in a release that the board will propose the appointment of Bond – who was the former CEO of Pepco Group and led it through its flotation on the Warsaw Stock Exchange – as chair at the company’s AGM on February 2, 2023.

Richard Burrows, the company added, who joined as chairman in May 2021 at the time of the company’s IPO, will step down from the board at the end of the AGM.

Commenting on the new nominations, Richard Burrows, outgoing chairman of Pepco Group, said: “It is great to welcome Andy back as incoming chairman. Alongside Trevor Masters as CEO, Neil Galloway as CFO and an experienced board, Pepco
Group will continue on its ambitious expansion plan.”

Bond had stepped down from his executive duties and from the Board in March 2022 as a result of health issues from which he has subsequently made a full recovery. He had a highly successful ten-year career with Pepco Group including listing the business.

Commenting on his return to Pepco Group as chairman, Bond said: “I am delighted to be rejoining Pepco Group in the role of Chairman. Pepco is a fantastic company with an exciting future ahead.”

Neil Galloway, the company further added, will join as Pepco Group CFO on April 1, 2023 from IWG plc, a leading provider of flexible workspace in 120 countries, where he was executive vice-president. He will be nominated as an executive director at the company’s AGM.

“I would like to express my thanks to Richard for his first-class stewardship of Pepco Group, guiding it and the board through a successful period, including as a listed company. I am excited to be working with Andy again, alongside Neil,” added Trevor Masters, chief executive of Pepco Group.

Before IWG, Galloway was group finance director and an executive director from 2013 to 2019 at The Dairy Farm Group (now DFI Retail Group), the London and Singapore-listed international multi-format retailer that operates supermarkets,
convenience stores, health and beauty stores, home furnishings stores and restaurants across 11 markets in Asia. During his tenure, he had responsibility for the Group’s franchise with IKEA.

Prior to this, he was finance director and CFO at The Hongkong & Shanghai Hotels, owner and operator of the Peninsula Hotels. He began his career in the investment banking sector, working on a wide range of transactions and holding senior positions at ABN AMRO and HSBC.