‘Shock’ after child, 6, dies in school Strep A outbreak as antibiotics handed out 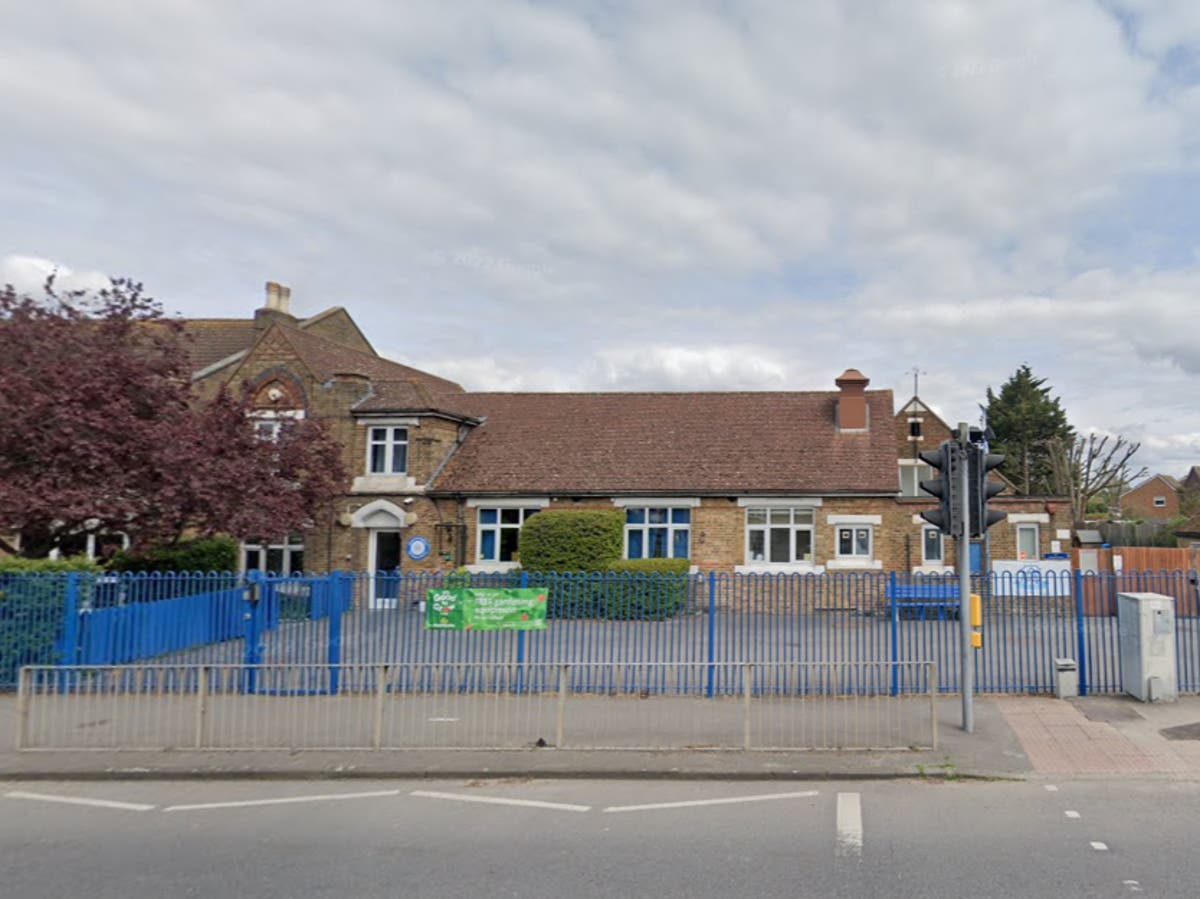 Get our free Health Check email

A community has been left in “shock” after a six-year-old child died in a Strep A outbreak at a primary school.

The pupil, who was in Year One at the Surrey school, has not yet been named.

Both Ashford Church of England School and the local council expressed their sadness at the death.

Another child developed the same illness – which comes from a bacterial infection – and was showing signs of recovery, officials said.

Have you been affected by this story? Contact [email protected]

She said antibiotics have been recommended to students and staff in the same year groups as affected pupils “as a precautionary measure”.

An email from the school to parents, obtained by the PA news agency, said: “It is with the deepest regret and sadness that I have to inform you that a child in Tiger class, year one has sadly died after developing invasive Group A streptococcal (IGAS).

“We are also aware that a child in a year 2 class has developed the same illness but is showing positive signs of recovery.”

The school said news of the death came as a “shock” for the whole community and that staff were seeking advice from Public Health England on actions it should take and advice staff should give to parents.

Local media reported the school appeared to be open on Friday.

Ruth Hutchinson from Surrey County Council was quoted as saying: “We are deeply saddened by the death of a pupil at Ashford Church of England School and we offer our sincere condolences to their family, friends and the whole school community, who are in our thoughts.”

Group A streptococcus – or Strep A – is known to cause scarlet fever, throat infections and, in very rare cases, invasive disease.

This can occur when bacteria get into parts of the body where bacteria are not usually found, such as the blood, muscle or lungs.

It can happen if the bacteria gets past a person’s defences, such as through an open wound or when a person’s immune system is depleted.

Early signs and symptoms of the invasive disease include a high fever, severe muscle aches, pain in one area of the body, redness at the site of a wound and vomiting or diarrhoea.

Most people who come into contact with the bacteria remain well and symptom-free.

Dr Winslade from UKHSA said: “We have recommended antibiotics to pupils and staff in Years 1 and 2; the same year groups as the individuals affected. We have provided advice to the school to help prevent further cases and will continue to monitor the situation.”

“Information has been shared with parents about the signs and symptoms of iGAS, which include high fever with severe muscle aches, pain in one area of the body and unexplained vomiting or diarrhoea. Anyone with these symptoms should call NHS111 immediately.”

A UKHSA spokesperson said specialists were arranging for antibiotics to be handed out following two cases of invasive Group A streptococcal infection.

“Sadly, one pupil from Ashford Church of England Primary School has died and another is in hospital, but showing positive signs of recovery,” they said.

Those with the above symptoms should call 111 immediately.