Stop counting cups. There’s an ocean of difference in our water needs 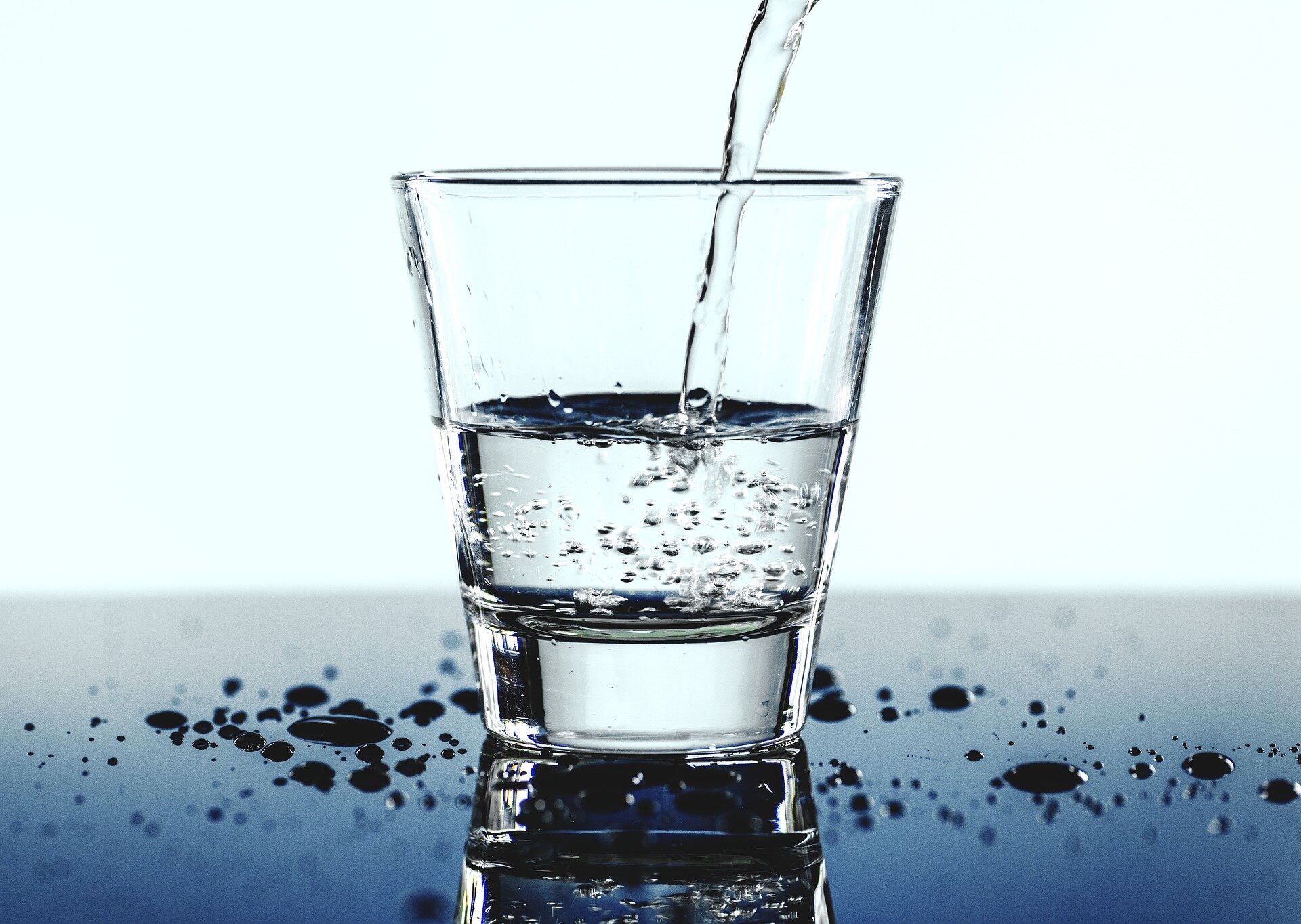 A new study of thousands of people reveals a wide range in the amount of water people consume around the globe and over their lifespans, definitively spilling the oft-repeated idea that eight, 8-ounce glasses meet the human body’s daily needs.

“The science has never supported the old eight glasses thing as an appropriate guideline, if only because it confused total water turnover with water from beverages and a lot of your water comes from the food you eat,” says Dale Schoeller, a University of Wisconsin–Madison emeritus professor of nutritional sciences who has been studying water and metabolism for decades. “But this work is the best we’ve done so far to measure how much water people actually consume on a daily basis—the turnover of water into and out of the body—and the major factors that drive water turnover.”

That’s not to say the new results settle on a new guideline. The study, published today in the journal Science, measured the water turnover of more than 5,600 people from 26 countries, ages ranging from 8 days to 96 years old, and found daily averages on a range between 1 liter per day and 6 liters per day.

“There are outliers, too, that are turning over as much as 10 liters a day,” says Schoeller, a co-author of the study. “The variation means pointing to one average doesn’t tell you much. The database we’ve put together shows us the big things that correlate with differences in water turnover.”

Previous studies of water turnover relied largely on volunteers to recall and self-report their water and food consumption, or were focused observations—of, say, a small group of young, male soldiers working outdoors in desert conditions—of questionable use as representative of most people.

The new research objectively measured the time it took water to move through the bodies of study participants by following the turnover of “labeled water.” Study subjects drank a measured amount of water containing trackable hydrogen and oxygen isotopes. Isotopes are atoms of a single element that have slightly different atomic weights, making them distinguishable from other atoms of the same element in a sample.

“If you measure the rate a person is eliminating those stable isotopes through their urine over the course of a week, the hydrogen isotope can tell you how much water they’re replacing and the elimination of the oxygen isotope can tell us how many calories they are burning,” says Schoeller, whose UW–Madison lab in the 1980s was the first to apply the labeled-water method to study people.

More than 90 researchers were involved in the study, which was led by a group that includes Yosuke Yamada, a former UW–Madison postdoctoral researcher in Schoeller’s lab and now section head of the National Institute of Biomedical Innovation, Health and Nutrition in Japan, and John Speakman, zoology professor at the University of Aberdeen in Scotland. They collected and analyzed data from participants, comparing environmental factors—such as temperature, humidity and altitude of the participants’ hometowns—to measured water turnover, energy expenditure, body mass, sex, age and athlete status.

Water turnover volume peaked for men in the study during their 20s, while women held a plateau from 20 through 55 years of age. Newborns, however, turned over the largest proportion daily, replacing about 28 percent of the water in their bodies every day.

Physical activity level and athletic status explained the largest proportion of the differences in water turnover, followed by sex, the Human Development Index, and age.

All things equal, men and women differ by about half a liter of water turnover. As a baseline of sorts, the study’s findings expect a male non-athlete (but of otherwise average physical activity) who is 20 years old, weighs 70kg (154 pounds), lives at sea level in a well-developed country in a mean air temperature of 10 degrees C (50 Fahrenheit) and a relative humidity of 50%, would take in and lose about 3.2 liters of water every day. A woman of the same age and activity level, weighing 60 kg (132 pounds) and living in the same spot, would go through 2.7 liters (91 ounces).

Doubling the energy a person uses will push their expected daily water turnover up by about liter, the researchers found. Fifty kilograms more body weight adds 0.7 liters a day. A 50% increase in humidity pushes water use up by 0.3 liters. Athletes use about a liter more than non-athletes.

The researchers found “hunter-gatherers, mixed farmers, and subsistence agriculturalists” all had higher water turnover than people who live in industrialized economies. In all, the lower your home country’s Human Development Index, the more water you go through in a day.

“That’s representing the combination of several factors,” Schoeller says. “Those people in low HDI countries are more likely to live in areas with higher average temperatures, more likely to be performing physical labor, and less likely to be inside in a climate-controlled building during the day. That, plus being less likely to have access to a sip of clean water whenever they need it, makes their water turnover higher.”

The measurements will improve our ability to predict more specific and accurate future water needs, especially in dire circumstances, according to Schoeller.

“Look at what’s going on in Florida right now, or in Mississippi—where entire regions have been exposed by a calamity to water shortages,” he says. “The better we understand how much they need, the better prepared we are to respond in an emergency.”

And the better we can prepare for long-term needs and even notice short-term health concerns, the researchers believe.

“Determining how much water humans consume is of increasing importance because of population growth and growing climate change,” says Yamada. “Because water turnover is related to other important indicators of health, like physical activity and body fat percent, it has potential as a biomarker for metabolic health.”

Provided by
University of Wisconsin-Madison