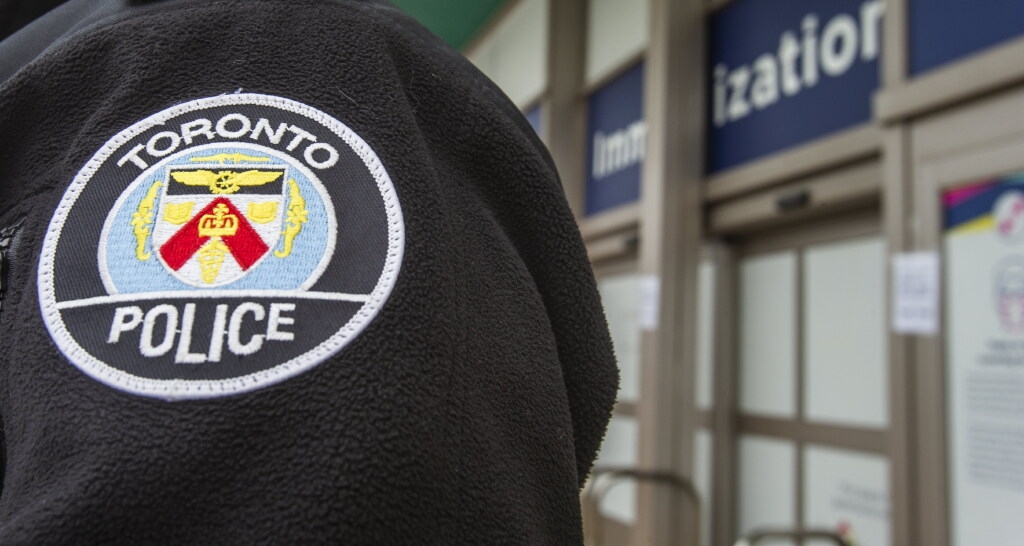 Two teens, ages 15 and 16, were wounded in the first of three shootings that happened just hours apart on Sunday.

Emergency personnel responded to reports of a shooting around 2:40 p.m. and found two victims suffering from serious gunshot wounds. They were rushed to hospital in critical condition.

“The reports were there were multiple gunshots heard in the area upwards to 15 shots,” said Toronto Police Const. Alex Li to reporters on the scene.

“We have spoken already to numerous witnesses. Our Guns and Gangs task force has been deployed. It’s concerning with young people being shot. It’s definitely brazen. In broad daylight on Father’s Day, on a nice day, on the weekend.”

There is no suspect information.

Police responding to the second one — at Allen Rd. and Eglinton Ave. around 4:17 p.m. — found a critically-injured man who was sent to hospital with gunshot wounds.

We apologize, but this video has failed to load.

In the third shooting, paramedics were “assessing” a patient who was found without vital signs around 4:20 p.m. in the Caledonia Rd.-Lawrence Ave. area, said Li.

Superannuation sector, builders split on plan to allow Australians to dip into fund for house deposit

Cesar Azpilicueta: Chelsea need to score goals if we want to…