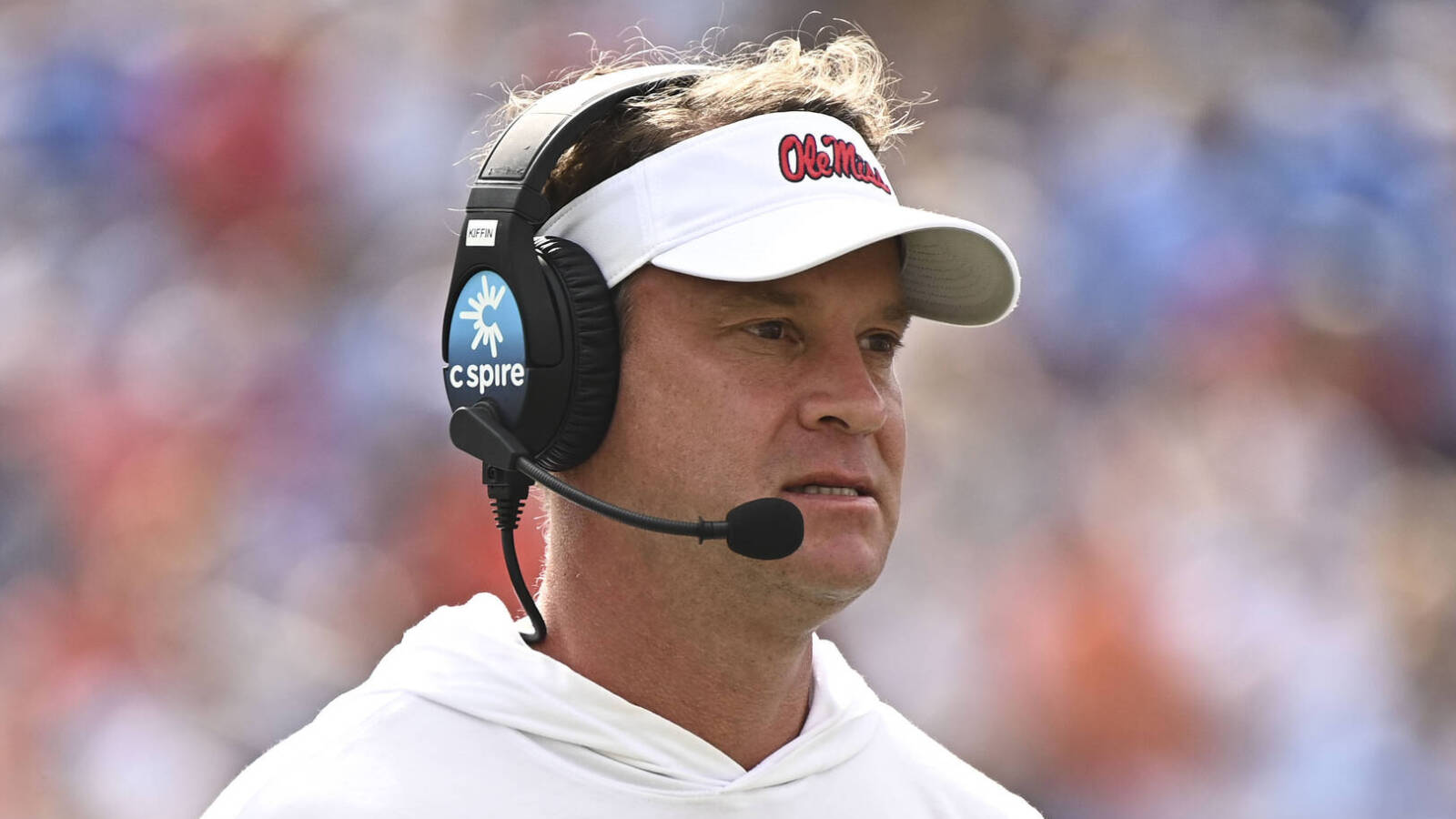 The Grove Collective is the preeminent NIL collective for the Ole Miss Rebels and announced it reached a goal of $10 million for use in attracting athletes to Oxford.

Lane Kiffin told his team on Wednesday he has no plans of coaching anywhere but at Ole Miss in 2023.

He needed to say something after an unverified report surfaced that Kiffin would become Auburn’s next head coach at the conclusion of the Rebels’ regular season.

While the issue appears to be dead and buried, until Auburn lands on a new coach, concerns will remain in Oxford over Kiffin’s future.

The Ole Miss faithful may be able to breathe a sigh of relief after the announcement from the school’s biggest NIL collective.

In May, Kiffin was candid when speaking about the changing landscape in college football with Sports Illustrated’s Ross Dellenger.

Auburn (5-6, 2-5 in SEC) still has about $3 million more than Ole Miss (8-3, 4-3 in SEC) in NIL funds (h/t Ross Dellenger), but with The Grove Collective closing the gap, there may not be enough incentive for Kiffin to move from a program trending upward to one on the decline.

It’s still not out of the realm of possibility that Auburn makes an 11th-hour offer that’s too good to be refused. The likelier outcome is Kiffin is already home.