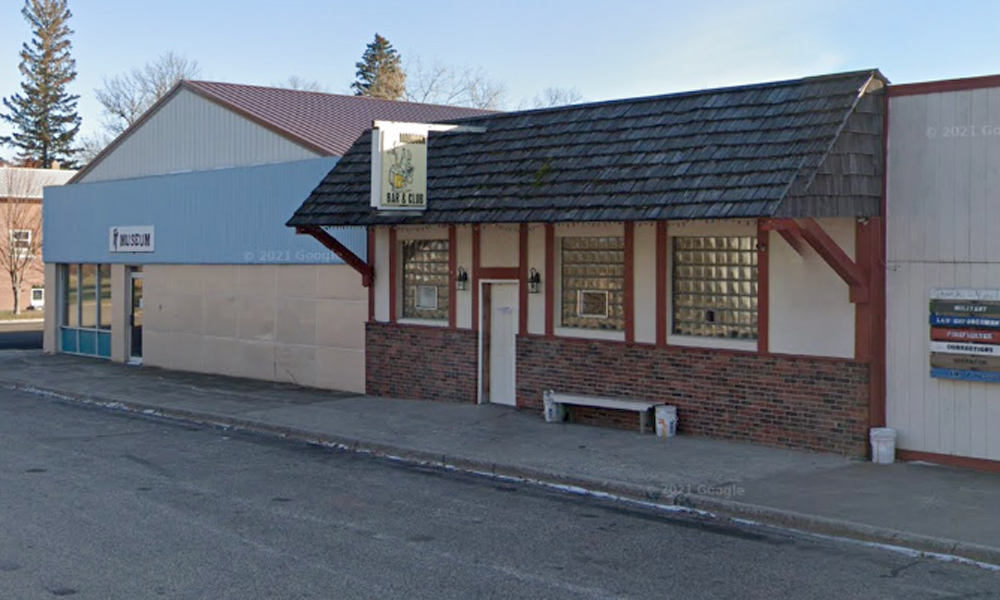 MADDOCK, N.D. — A woman who brought a raccoon into a North Dakota bar during happy hour faces criminal charges, and the animal was killed by state health authorities.

Erin Christensen, 38, brought the animal she called Rocky to the Maddock Bar & Club around 4:30 p.m. on Sept. 6. According to the account that bartender Cindy Smith gave the Bismarck Tribune, there were about 10 people in the bar. Rocky remained in Christensen’s arms during the five-minute visit, she said, and nobody was bitten.

Nevertheless, word of the visit reached health officials, and the following week the North Dakota’s Health and Human Services Department issued a warning that anyone who had had contact with the raccoon’s saliva should seek medical care.

They then went looking for Rocky. The complaint against Christensen alleges she tried to hide the animal.

State wildlife officers eventually found Rocky after serving search warrants in and around Maddock. The raccoon was put to death; a rabies test came back negative.

Christensen is charged with misdemeanor counts of providing false information to law enforcement, tampering with physical evidence and unlawful possession of a furbearer. It is illegal in North Dakota to keep a wild raccoon as a pet.

Christensen told the Tribune that her family found the raccoon on the side of a road about three months ago. She said they planned to release him back into the wild when he was strong enough.

“Too much was done to detain an innocent raccoon,” Christensen said in a Wednesday statement to the Tribune. “They were not worried about the health of us, if we had rabies or not. They were worried about finding and killing Rocky and putting me behind bars.”

The charges against Christensen carry a maximum punishment of about two years in jail and $7,500 in fines. Her initial court appearance is set for Monday.

Maddock is a town of about 500 people, 20 miles west of Devils Lake and 80 miles south of the Canadian border.

In Milan, Gucci, Sunnei and Missoni focus on transformation

Apple may not bring under-display Touch ID to iPhone 15,…